Scott Morrison refined his pre-election rhetoric to “Quiet Australians” with an announcement to expand aid to self-funded retirees.

The prime minister used a speech at the Liberal Party’s federal council meeting in Canberra on Saturday to reveal the extension of the 50 percent temporary reduction in the minimum withdrawal requirements for the retirement pension.

Many retirees have been hit by losses in financial markets during the coronavirus pandemic.

Mr Morrison told the 250 members of the Federal Council that the government will extend it until June 30 of next year.

“This will provide greater flexibility and allow greater self-sufficiency,” he said.

The PM was inspired by the vision of Sir Robert Menzies, who 67 years ago led the Liberals to victory over Labor on Saturday after bringing together 18 disparate groups to form the party.

“Unity is how you gain the trust and keep the trust of the Australian people in government,” he said.

Introducing the Prime Minister, Treasurer Josh Frydenberg said the Liberal Party had always been “the party of the workers”.

He said Sir Robert had his “forgotten people”, John Howard had his “fighters” and “Scomo has his quiet Australians”.

Earlier, the party’s campaign manager Andrew Hirst had said the next election would be an “uphill battle” against a Labor party cashed in and based on redesigned seats less favorable to the coalition.

The lower house and semi-senate election could be as close as August 7 or Mr. Morrison could wait until May 21, 2022. 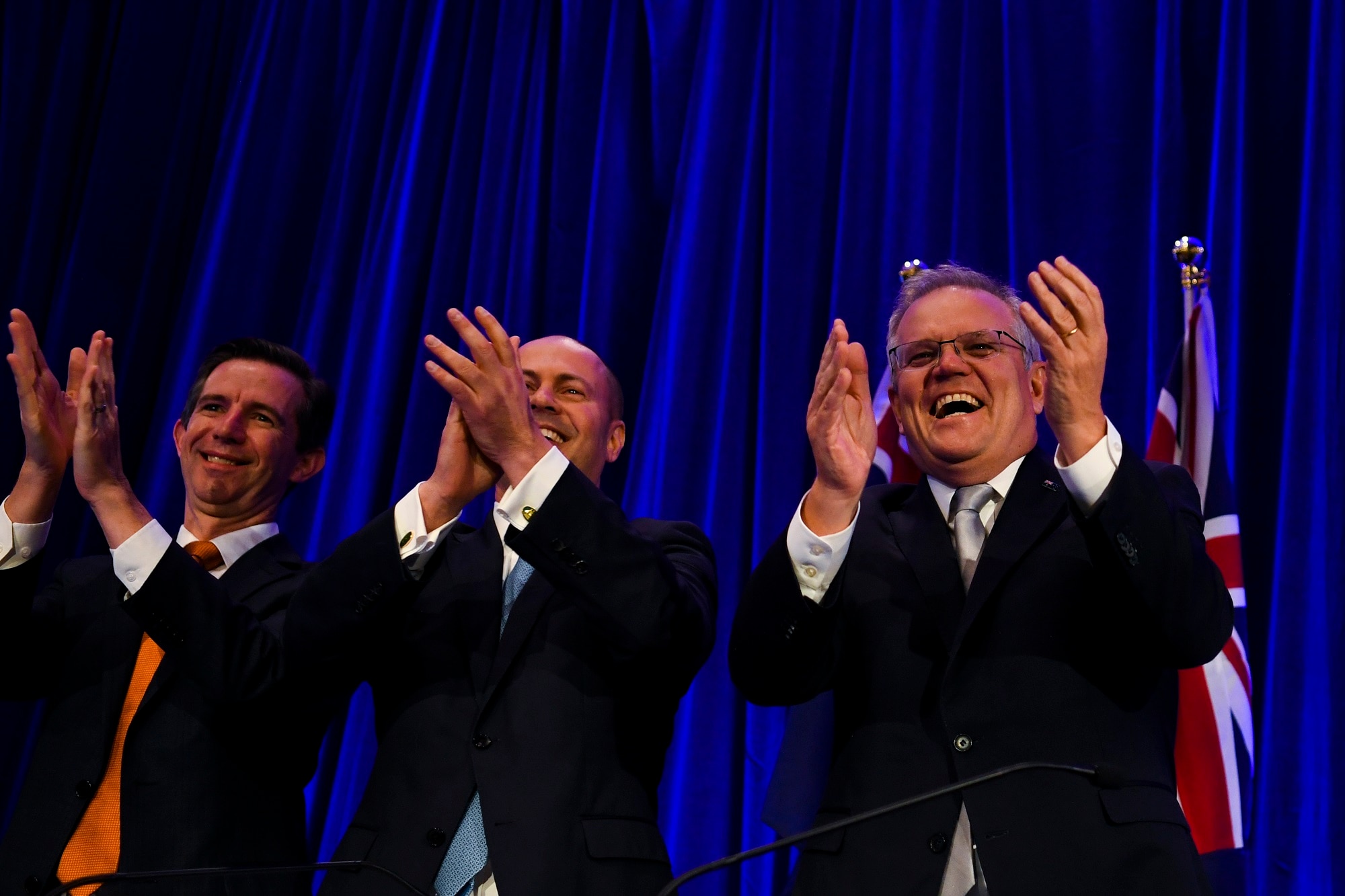 “Every election is different, but one thing we know is that Labor will be dishonest and desperate to win,” Hirst said.

Seat redistributions in WA and Victoria would make the party’s job more difficult and union campaign spending and direct support for Labor would make the need for fundraising crucial, he said.

Mr Hirst noted that unions in 2018/19 spent $ 35 million campaigning and donated an additional $ 14 million to the ALP.

How to Predict the Future with WGSN ...